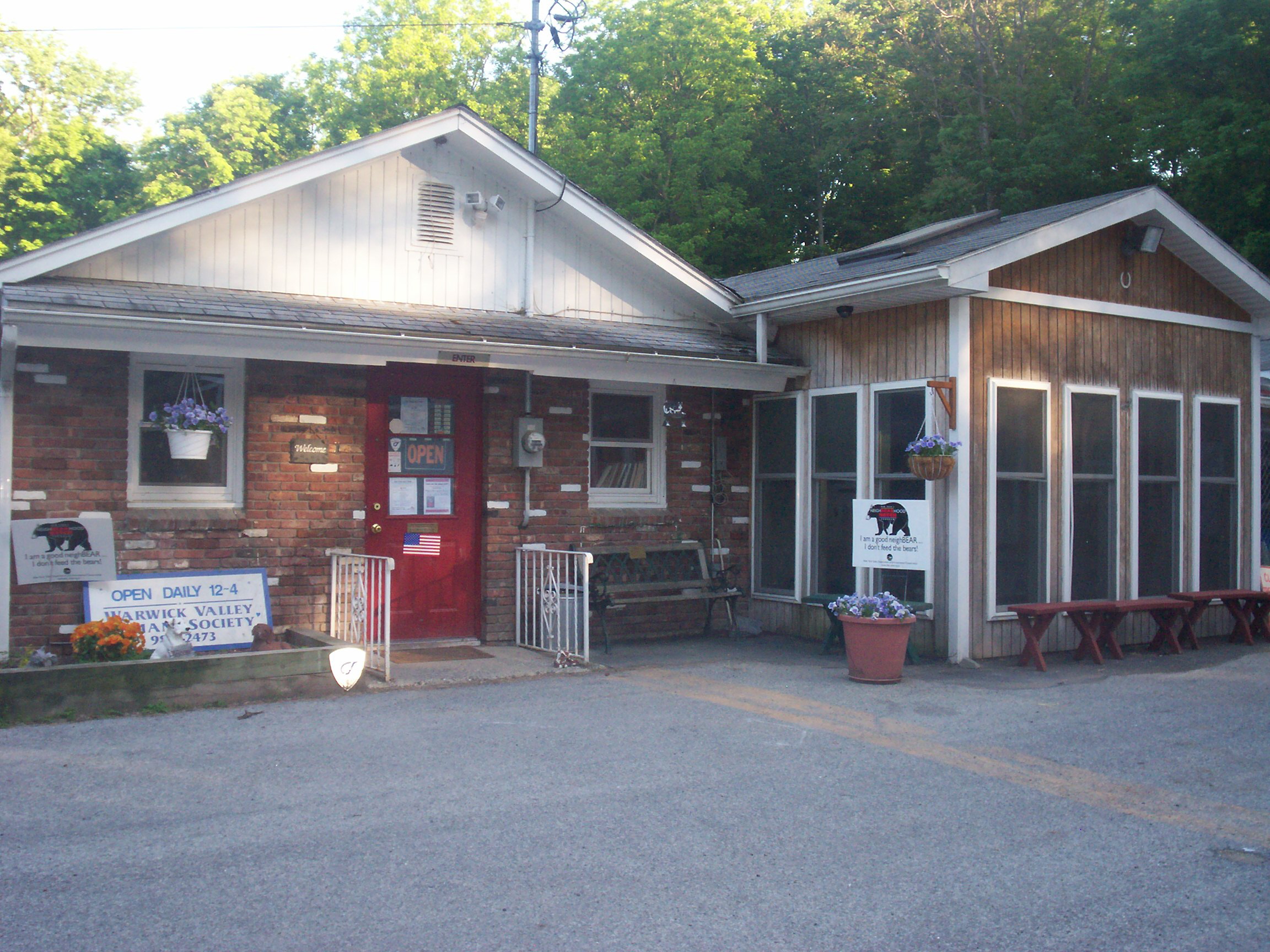 WARWICK, NY—Armed with a $500,000 state grant and nearly $325,000 in additional individual and foundation funds, the Warwick Valley Humane Society launched a capital campaign this week to raise the remaining funds needed to build a $1.5 million state-of-the-art animal shelter. The new facility would address years of severe overcrowding and inadequate infrastructure that has hampered the organization’s ability to provide shelter and supportive services for hundreds of rescued dogs, cats and other animals to today’s standards in animal care for the three Orange County towns of Warwick, Chester and Tuxedo including the hamlets and villages therein.

The Warwick Valley Humane Society (WVHS) was awarded a $500,000 grant from NYS Companion Animal Capital Fund Grant program in January, the highest award possible through the competitive grant program, the first state-funded program of its kind in the nation, administered by the NYS Office of Agriculture and Markets. WVHS rescued 341 domestic animals—including dogs, cats, rabbits, guinea pigs, and roosters – in 2018, plus another 45 assorted injured and orphaned wildlife, providing a range of services including shelter, medical treatment, redemption and adoption of domestic and farm pets and transport to NYS licensed wildlife rehabilitators.

“We are extremely pleased to be launching a drive aimed at securing the remaining funds necessary to build a much-needed new shelter at our current home in Warwick,” said WVHS President Suzyn Barron. “Winning the Companion Animal Capital Fund Grant was incredible! It recognized the significant need we are experiencing and the challenges faced by our dedicated staff and volunteers in caring for our community’s unwanted, stray and neglected animal companions.”

Ms. Barron said WVHS has begun its campaign in hopes of raising the needed funding from a combination of donations, event revenue, and grant awards. “Anything and everything is appreciated,” she said, adding that the organization has some upcoming fun-filled fundraising events, including their second partnering with Winslow Therapeutic Riding Center for the spectacular “Sunset at Winslow” (sunsetatwinslow.com) set for Saturday, June 15th, their biggest fundraiser of the year! In addition, the “Fore the Animals” Golf Outing in May and “Woofstock” in June. “  WVHS is so grateful for the time and energy our community members have given to us in organizing and running these two events.

We hope that animal lovers and other supporters from the communities we serve will rally around this important initiative so that “rebuilding the shelter” will be completed in 2020.”

Originally built in 1968, WVHS’ current facility is a collection of additions built on an as-­needed basis. Without proper funding and faced with an ever-growing need, the facility is cramped, poorly lit, and uncomfortable for both animals and humans. While WVHS strives to provide the most humane and nourishing care to its animal population, it is unable to provide more than one general isolation room, one intake area, less­-than-­ideal group housing, and little room for enrichment. A cat room doubles as an office, a bathroom doubles as a temporary dog room, and a utility room serves as laundry, food prep, grooming and veterinary area. The proposed project will enable WVHS to address and remedy all of these concerns as well as create extra isolation kennels.

WVHS serves the towns of Warwick, Chester, and Tuxedo in Orange County, an area, collectively, over 179 square miles and populated by nearly 50,000 people. WVHS serves as 24/7 Animal Control for Warwick and Chester and provides impoundment services for Tuxedo. These three municipalities represent 16,892 occupied households (US Census Bureau’s 2016 American Community Survey) and, using estimates provided by the American Veterinary Medical Association (AVMA), equating to over nearly 10,000 dogs and nearly 11,000 cats.

Additionally, WVHS provides services to the entirety of Orange County, working closely with Law Enforcement and other government agencies and humane societies in the prevention, investigation and alleviation of animal neglect and cruelty.  This includes providing coverage assistance in Orange County’s urban centers of Middletown (pop. 27.601), Newburgh (pop. 28,406), and the Town of Windsor (pop. 26,380). At any given time, the WVHS can accommodate approximately 200 animals (25 dogs, 175 cats) and it is nearly always beyond capacity.